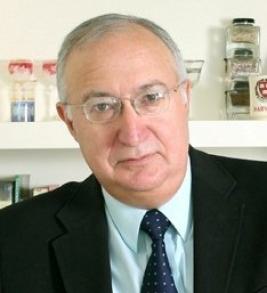 Trajtenberg has been a Professor of Economics at Tel Aviv University since 1984. Currently he serves as a member of the Knesset, the Israeli Parliament for the (opposition) Labor Party, for which he was candidate for Finance Minister. Prof. Trajtenberg headed the Higher Education system in Israel from 2009 through 2014 (e.g. Chairman of the Planning and Budgeting Committee of the Council of Higher Education), and prior to that served as (first) Head of the National Economic Council at the Prime Minister Office (2006-2009). He held visiting positions at Harvard and Stanford, is a Research Associate of the NBER in Cambridge, USA, and of the CEPR in London, and was a Fellow of the Canadian Institute of Advanced Research.

Trajtenberg headed the government Committee for Social and Economic Change following the mass social protests of the summer of 2011. The Committee issued a thorough report on taxes, social services, market competition, the cost of living, and housing. A key recommendation which was implemented was the provision of free and universal education for children 3-4 years old. Since then he has been leading a wide scale effort to design comprehensive policies for early childhood (birth to age 6), the establishment of one-stop-shop early childhood centers, and the promotion of research in this field.