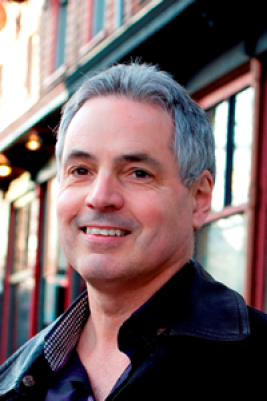 Robert J. Sampson is Henry Ford II Professor of the Social Sciences at Harvard University and Director of the Social Sciences Program at the Radcliffe Institute for Advanced Study. He taught at the University of Chicago for twelve years before moving to Harvard in 2003. Sampson was elected to the National Academy of Sciences in 2008 and is a Fellow of the American Academy of Arts and Sciences and the American Philosophical Society. He was elected President of the American Society of Criminology for 2011-2012. Sampson's research covers a variety of areas including crime, disorder, the life course, neighborhood effects, collective civic life, urban inequality, ecometrics, and the social structure of the city. His most recent book -- "Great American City: Chicago and the Enduring Neighborhood Effect" -- was published in February of 2012 by the University of Chicago Press, the culmination of over a decade of research based on the Project on Human Development in Chicago Neighborhoods.