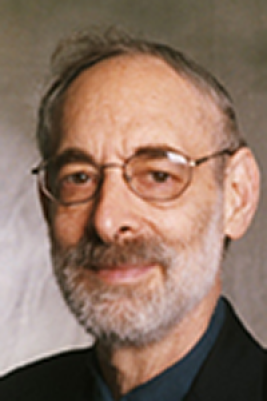 Professor Pollak's current research interests are the economics of the family and demography. Pollak is the author of numerous articles in professional journals and three books: From Parent to Child: Intrahousehold Allocations and Intergenerational Relations in the United States (1995, with J. Behrman and P. Taubman), Demand System Specification and Estimation (1992, with T. Wales), and The Theory of the Cost-of-Living Index (1989). Pollak is a fellow of the American Academy of Arts and Sciences, the American Association for the Advancement of Science and the Econometric Society. He is a Research Associate of the National Bureau of Economic Research (NBER). Pollak served on the National Academy of Sciences Committee on the National Statistics panel on Cost-of-Living Indexes and is now serving on the Standing Committee on Research and Evidentiary Standards. Pollak has served as Senior Consultant to the Economics Initiative of the John D. and Catherine T. MacArthur Foundation. From 1997-2007, he co-chaired the MacArthur Foundation Network on the Family and the Economy, an interdisciplinary group of economists, sociologists, and developmental psychologists studying the functioning of families. Pollak was awarded a Fellowship for 1999-2000 by the John Simon Guggenheim Foundation. Pollak was President of the Midwest Economics Association in 2002-2003 and was President of the Society of Labor Economists in 2009-2010.