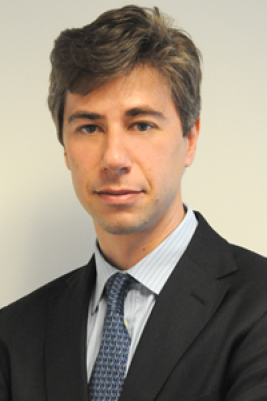 Samuel Berlinski is Principal Economist at the Research Department of the Inter-American Development Bank. Prior to joining the Bank in 2010, he was an Assistant Professor of Economics at University College London and previously held appointments at Universidad de San Andrés and the London School of Economics. His work has appeared in numerous journals including the Journal of Public Economics, Journal of Law and Economics and Economic Development and Cultural Change. His research at the Bank focuses on the evaluation of public policy, with particular emphasis on Education, Health and Labor Markets.