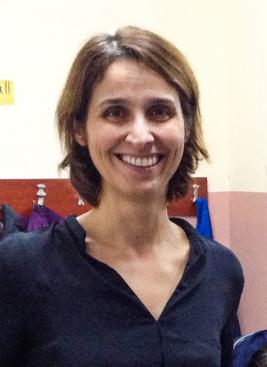 Sule Alan is a professor of economics at the University of Essex, UK. After working as a post doctoral research economist in Copenhagen University for a year, Prof. Sule Alan worked at the department of economics in York University, Toronto as an assistant professor until 2006. In 2006, she joined the faculty of economics at the University of Cambridge, UK. She worked at Koc University, Turkey between 2011 and 2013 as an assistant professor before joining the economics faculty at the University of Essex. Professor Alan's research primarily focuses on topics around household finance and household behavior. Her research has been funded by the Social Sciences and Humanities Council of Canada, ESRC, TUBITAK, British Academy, European Investment Bank Institute and ING Bank. For the last 3 years, she has been conducting a large scale educational intervention project that involves Turkish state elementary schools, the Turkish Ministry of Education and the Turkish Capital Markets Board.

Social Exclusion and Ethnic Segregation in Schools: The Role of Teacher's Ethnic Prejudice
Building Inter-Ethnic Cohesion in Schools: An Intervention on Perspective-Taking
Gender Stereotypes in the Classroom and Effects on Achievement