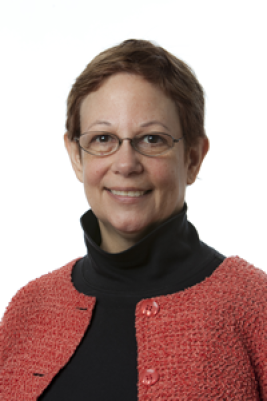 Adele Diamond is the Canada Research Chair Tier 1 Professor of Developmental Cognitive Neuroscience at the University of British Columbia, and has been studying executive functions and the prefrontal cortex. Her current research is changing our understanding of the prefrontal dopamine system and of gender differences in that, and affecting early education practices about the possibility of intervening early to improve executive functions to head off mental-health and academic problems. Diamond's work has shown that executive functions can be improved in very young children by regular teachers in regular classrooms without expensive equipment. Most recently, she is turning her attention to the possible roles of play, the arts, dance, storytelling, and physical activity in improving executive functions and academic and mental health outcomes.

Diamond received her Ph.D. in Developmental Psychology from Harvard University in 1983, and was a postdoctoral fellow at Yale University's School of Medicine studying neuroanatomy from 1982-1985.

Interventions Shown to Aid Executive Function Development in Children 4 to 12 Years Old
The evidence base for improving school outcomes by addressing the whole child and by addressing skills and attitudes, not just content

Adele Diamond on Executive Functions and the Brain