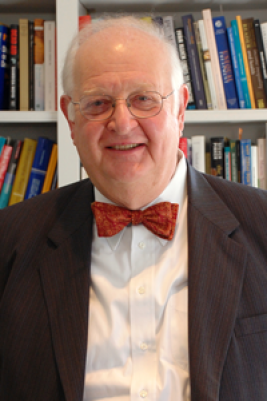 Angus Deaton is the Dwight D. Eisenhower Professor of Economics and International Affairs at Princeton's Woodrow Wilson School and Department of Economics. His interests include health, development, poverty, and inequality; he is the author of four books and many papers. In 2006, he chaired a panel charged with the evaluation of World Bank research over the previous decade. He has served on National Academy panels on poverty and family assistance and on price and cost-of-living index numbers. Deaton is a Senior Research Scientist with the Gallup Organization, working on their World Poll, and exploring the global links between life evaluation, hedonic wellbeing, income and health. He was the first recipient of the Econometric Society's Frisch Medal, and edited Econometrica from 1984-1988. He is a Fellow of the British Academy, of the Royal Society of Edinburgh, of the Econometric Society and of the American Academy of Arts and Sciences. He was President of the American Economic Association in 2009.