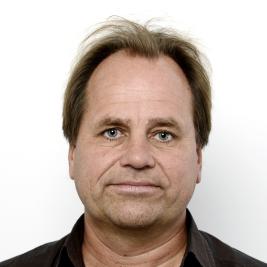 Bertil Tungodden is a professor at the Department of Economics, Norwegian School of Economics (NHH), since 2002, where he defended his PhD in 1995. He is co-director of the research group The Choice Lab at NHH. Tungodden is also an Associated Senior Researcher at Chr. Michelsen Institute (CMI) and at several Centers of Excellence, funded by the Research Council of Norway. He was Chairman of the Norwegian Scientiﬁc Council for Economics, 2007–2009. Tungodden has been visiting fellow of the University of California, Berkeley (2009-2010) the University of Munich (2007) and Harvard University (2005). His research interests are experimental and behavioral economics, development economics, distributive justice, social choice theory and his research crosses the border to political philosophy. Tungodden has published and acted as editor and referee in a wide range of international journals in economics, philosophy, and general science. He recently got awarded with the Research Excellence Grant (Toppforsk) from the Research Council of Norway (22 million NOK).