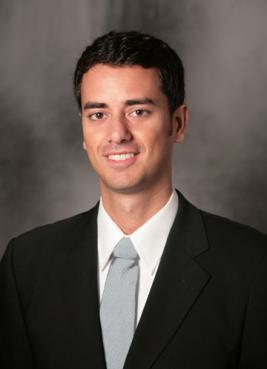 Dionissi Aliprantis is a Senior Research Economist at the Federal Reserve Bank of Cleveland. His research is focused on human capital formation, racial inequality, and neighborhood effects. He has written papers focused on identifying neighborhood effects, understanding how landlords and wealth influence neighborhood sorting, and studying the implications of dynamics for opportunity neighborhoods and the racial wealth gap. Aliprantis is interested in translating research into practice. He has spent years implementing university programs that support local public schools, using math to build community and foster creativity among middle and high school students. He also works with Cleveland's Promise Neighborhood.

Aliprantis received a BS in mathematics and a BA in economics and Spanish from Indiana University in 2004, and a PhD in economics from the University of Pennsylvania in 2010.

The Dynamics of the Racial Wealth Gap
What Determines the Success of Housing Mobility Programs?

What Determines the Success of Housing Mobility Programs?