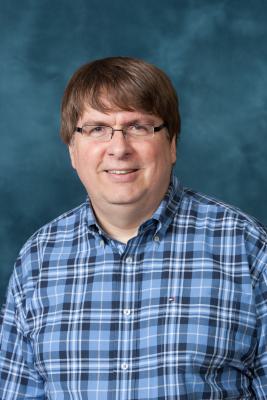 Jeffrey Smith is the Paul T. Heyne Professor of Economics and Richard Meese Professor of Applied Econometrics at the University of Wisconsin-Madison. He was previously Professor of Economics and Public Policy at the University of Michigan. From 1994 to 2001 he was on the faculty at the University of Western Ontario and from 2001 to 2005 he was on the faculty at the University of Maryland. His research centers on experimental and non-experimental methods for the evaluation of interventions, with particular application to social and educational programs. He has also written papers examining the labor market effects of university quality and the use of statistical treatment rules to assign persons to government programs. Important publications include “Is the Threat of Reemployment Services More Effective than the Services Themselves?” (with Dan Black, Mark Berger and Brett Noel) in the American Economic Review (2003), “The Economics and Econometrics of Active Labor Market Programmes” (with James Heckman and Robert LaLonde) in the Handbook of Labor Economics, Volume 3A (1999), “The Pre-Programme Earnings Dip and the Determinants of Participation in a Social Programme: Implications for Simple Programme Evaluation Strategies” (with James Heckman), Economic Journal (1999) (winner of Royal Economic Society prize for article in the Economic Journal in 1999), “Does Matching Overcome LaLonde’s Critique of Nonexperimental Methods?” (with Petra Todd), Journal of Econometrics (2005) and “Heterogeneous Program Impacts: Experimental Evidence from the PROGRESA Program” (with Habiba Djebbari), Journal of Econometrics (2008). He has consulted to governments in the United States, Canada, the United Kingdom and Australia on evaluation issues.

Simple Tests for Selection: Learning More from Instrumental Variables
The Consequences of Academic Match between Students and Colleges

Jeffrey Smith on the Evaluation of Interventions