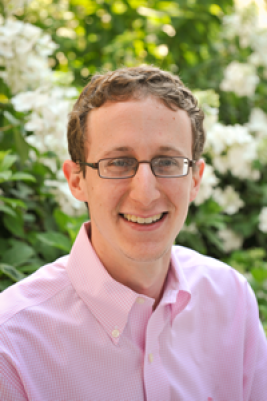 From 2013-2017, he was a Junior Fellow at the Harvard Society of Fellows. In Spring 2016, he was also a Visiting Fellow at the Oxford Martin School. From 2011-2013, he was the inaugural Research Scholar at the Becker Friedman Institute for Research in Economics at the University of Chicago.

Kominers co-organized the HCEO Chicago Summer Schools on Socioeconomic Inequality in 2013 and from 2015-2017. In Summer 2011, he was the Head Tutor of the Harvard Program for Research in Markets and Organizations (PRIMO).

Kominers received his AB in Mathematics and PhD in Business Economics from Harvard University, in 2009 and 2011, respectively. He was awarded the 2010 AMS-MAA-SIAM Frank and Brennie Morgan Prize, and has held grants and fellowships from the National Science Foundation, the Harvard Milton fund, the Yahoo! Key Scientific Challenges Program, the John M. Olin Center at Harvard Law School, the American Mathematical Society, and the Simons Foundation.