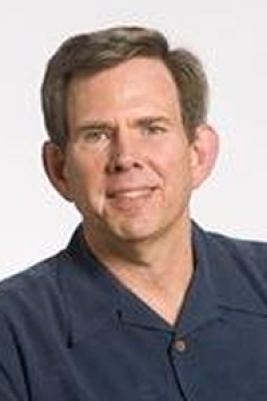 V. Joseph Hotz is the Arts and Sciences Professor of Economics at Duke University and a research associate of the Duke Population Research Institute. He specializes in the areas of labor economics, economics of the family, economic demography, applied econometrics, and evaluating the impact of social programs. For his contributions to his field, Professor Hotz has appeared on the list of Who's Who in America since 1993. He was also named a Fellow of the Econometric Society in 2003.