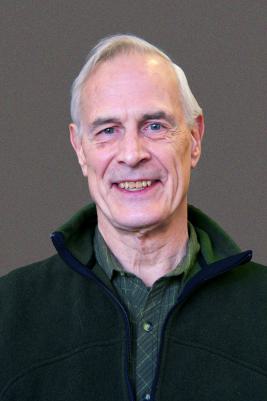 Professor Behrman is William R. Kenan, Jr. Professor of Economics at the University of Pennsylvania and a Research Associate at Penn’s Population Studies Center. He also serves as the Economics/Social Science member of the National Institutes of Health (NIH)/National Institute of Child Health and Development (NICHD) National Advisory Council. He is a leading international researcher in empirical microeconomics, with emphasis on developing economies.  His research interests include empirical microeconomics, labor economics, human resources (early childhood development, education, health, nutrition), project evaluation, economic demography, incentive systems and household behaviors. The unifying dimension of much of this research is to improve empirical knowledge of the determinants of and the impacts of human resources given unobserved factors such as innate health and ability, the functioning of various institutions such as households and imperfect markets, and information imperfections.

He has published over 350 professional articles (primarily in leading general and field economic journals, also in leading demographic, sociology, nutritional and biomedical journals) and thirty-three books.  He has been a researcher with the World Bank, Asian Development Bank, Inter-American Development Bank, United Nations Development Program, other international organizations and various governments.

He has been a principal investigator on over seventy research projects funded by the U.S. National Institutes of Health (twenty-three grants), U.S. National Science Foundation (thirteen grants), and a number of other governmental and foundation sources.  He has been involved in professional research or lecturing in over forty countries.

Behrman received his B.A. in Physics from Williams College in 1962, and his M.A. and Ph.D. in Economics from the Massachusetts Institute of Technology in 1966.

You are What Your Parents Expect: Height and Local Reference Points
Inequality of Opportunity in Education: Accounting for the Contributions of Sibs, Schools and Sorting across East Africa
Strategies for Reducing Inequalities and Improving Developmental Outcomes for Young Children in Low and Middle Income Countries

Research Spotlight: Inequality of Opportunity in Education: Accounting for the Contributions of Sibs, Schools and Sorting across East Africa
Jere Behrman on Early Childhood Development in Developing Countries