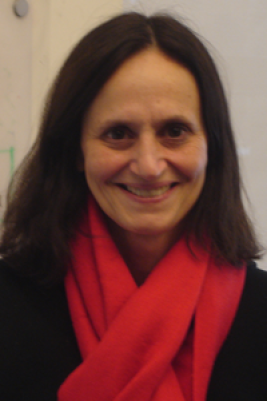 Raquel Fernández is a Professor in the Department of Economics at NYU. She is also a member of ESOP at the University of Oslo, the NBER, the CEPR, and IZA. She has previously been a tenured professor at the London School of Economics and Boston University and held visiting positions at various institutions around the world. She has served as the Director of the Public Policy Program of the CEPR and has been a Panel Member of the National Science Foundation and a Program Committee Member of the Social Science Research Council. She has also served as Co-Editor of the Journal of International Economics and as an Associate Editor of the Review of Economic Dynamics and of Economia.

Currently she is on the Executive Committee of the Latin American and Caribbean Economic Association and an advisor to the World Bank's WDR on Gender Equality and Development. She is the recipient of several NSF grants, of a Spencer Fellowship from the National Academy of Education, and was awarded a National Fellow at the Hoover Institute and a Visiting Scholar at the Russell Sage Foundation. Her most recent research is primarily in the areas of culture and economics, development and gender issues, inequality, and political economy.