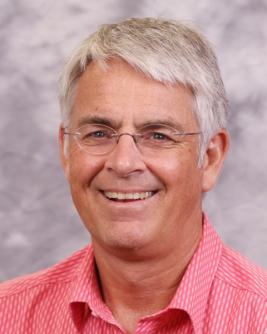 Ian Coxhead is an economist at the University of Wisconsin-Madison. He specializes in the study of growth, trade and development, with a regional focus on the emerging and transitional economies of Asia. His research is focused on labor markets, migration and educational choices as the primary mechanisms through which individuals and households in such economies are affected by and respond to changes in economic conditions emanating from policy reform, globalization and real global shocks. He is the author of numerous articles in peer-reviewed economics journals, and is editor of the Routledge Handbook of Southeast Asian Economics (2015). He has served as a consultant to a variety of international agencies and governments in developing Asia.

He joined the faculty of the University of Wisconsin-Madison Department of Agricultural and Applied Economics in 1991, and has served as department chair since 2012. In 2016 he was appointed Honorary Professor in the Arndt-Corden Department of Economics at the Australian National University. At UW-Madison he has also served as director of the Center for Southeast Asian Studies and chair of the Ph.D. in Development Studies Program.

Coxhead received his Ph.D. in Economics from the Australian National University in 1990.