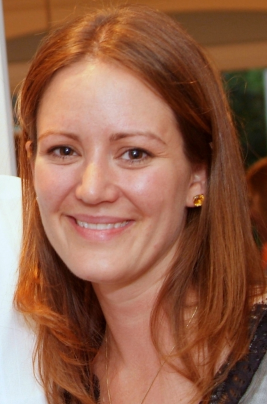 Martha Bailey is a Professor of Economics and a Research Professor at the Population Studies Center at the University of Michigan. She is also a Faculty Research Fellow at the National Bureau of Economic Research. Prior to joining the University of Michigan economics faculty, she was a scholar in the Robert Wood Johnson Health Policy Program. She has served on the editorial board at the Journal of Economic History and currently serves on the board of editors at the Journal of Economic Literature and Demography.

Bailey’s research focuses on issues in labor economics, demography and health in the United States within the long-run perspective of economic history. Her work has examined the implications of the diffusion of modern contraception for women’s childbearing, career decisions, and compensation. Recent work focuses on evaluating the shorter and longer-term effects of Great Society programs, including a co-edited book entitled the Legacies of the War on Poverty. This research has won the IZA Prize for the Best Young Labor Economist, the Arthur H. Cole Prize for the best article in the Journal of Economic History, and the CESifo Distinguished Research Affiliate Award for Best Paper by an Economist under 35. Bailey's work has recently appeared in the American Economic Review and Quarterly Journal of Economics and has been funded by the National Institutes of Health, the National Science Foundation, the Ford Foundation, and the Russell Sage Foundation. Bailey has also won two college level awards for outstanding teaching.

Bailey received a B.A. from Agnes Scott College in 1997 and a Ph.D. from Vanderbilt University in 2005.

Research Spotlight: Does Parents' Access to Family Planning Increase Children's Opportunities? Evidence from the War on Poverty and the Early Years of Title X
3 Questions with Martha Bailey