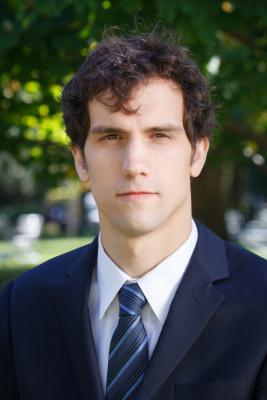 Paul Goldsmith-Pinkham is an Assistant Professor at the Yale School of Management. Prior to this, he was a Financial Economist at the Federal Reserve Bank of New York. His research interests include consumer finance. econometrics, and social networks. His current work focuses on assessing the costs and benefits of debtor protection policies and understanding the role that consumer debt plays in the macroeconomy.

COVID-19 Research and Information from HCEO Members
Research Spotlight: Gender Representation in Economics Across Topics and Time: Evidence from the NBER Summer Institute